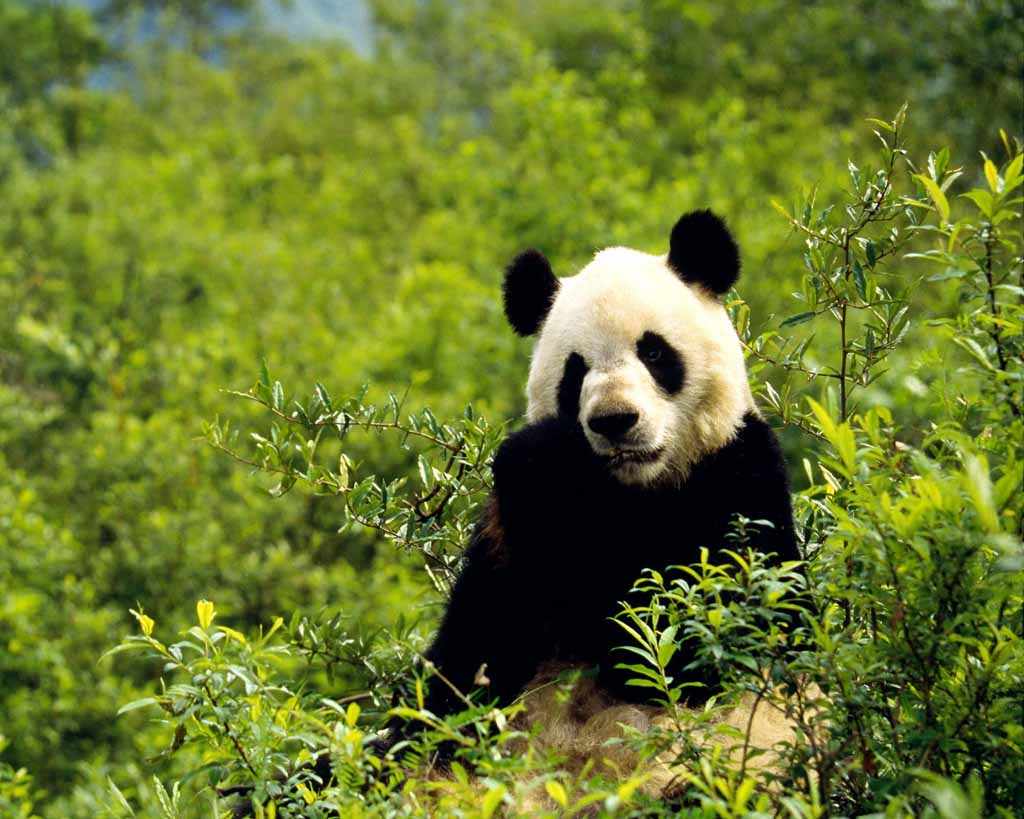 The 4-year-old animal, whose name means "China-America," arrived in China from San Diego in February. Now that her month of quarantine is complete, officials are hoping she will quickly mate with a panda at her new home, the Wolong Giant Panda Protection Research Center in southwestern China.

"We hope she can get pregnant by the end of March. But first of all, she should have some sexual education," said Wei Rongping, assistant director of the research center, quoted by Xinhua.

Because Hua Mei has been in captivity since she was born, she has not had the chance to observe the natural course of panda reproduction in the wild. So officials have shown her videos of mating pandas and taken her to see other pandas copulating, according to the report.

The report said that similar sex education courses given to other pandas in the center had resulted in natural matings.

"I do not know which of them will be lucky enough to mate our princess," Wei said. "It's all up to Hua Mei to find her own Mr. Right."

Hua Mei was born in 1999 to two giant pandas on loan from China at the San Diego Zoo.

The offspring of all pandas lent overseas are considered Chinese property and must be returned to China by age 3. But Hua Mei's trip was delayed for more than a year by the SARS outbreak and other complications.