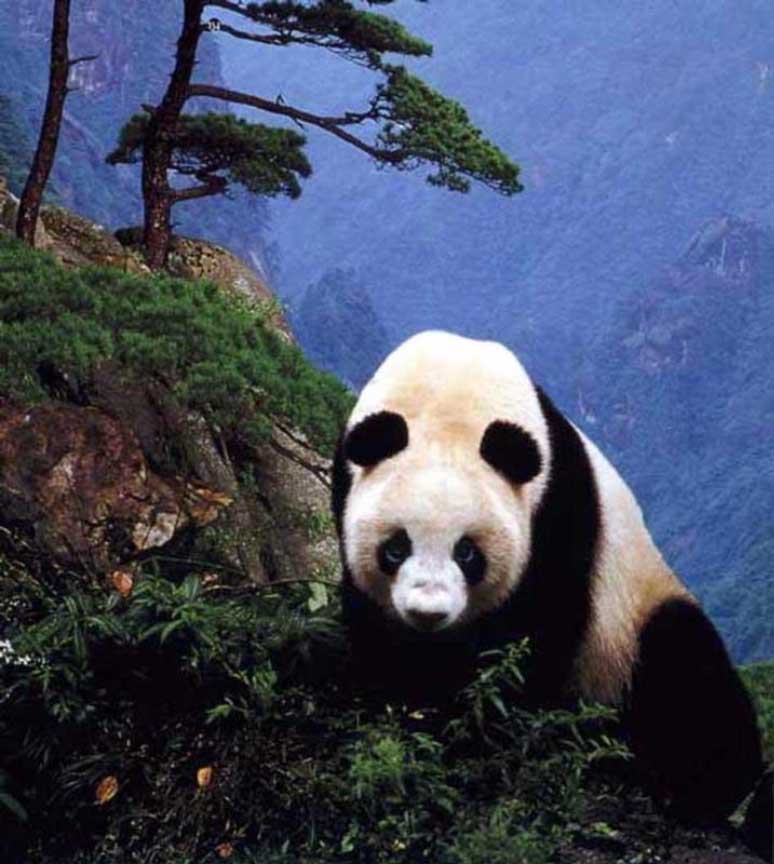 Pandas in a Chinese research centre are being shown videos of other pandas mating as part of a plan to encourage the animals to reproduce.

The films are screened twice a day at the Giant Panda Breeding and Research Centre in Wolong, in the south-western province of Sichuan, the state news agency Xinhua reported.

The so-called "sex education lessons" have now become standard practice for all male pandas entering adulthood at the centre.

Pandas only rarely produce offspring in captivity, and the film screenings are among a number of plans designed to boost the numbers of this endangered species.

The latest participant, Didi, was placed in front of a television set for his sixth birthday, for his first lesson in the facts of life.

Didi seemed to like his gift immensely, as his eyes were glued to the screen, Xinhua reported.

The method has been tried in the past - it was last attempted at Wolong in April 2000 - and experts are optimistic the scheme will be a success.

"Through this kind of sex education, we expect to arouse the sexual instincts of giant pandas, enhance their natural mating ability and raise their reproductive capacity," said Zhang Hemin, director of the Wolong centre.

Zhang Guiquan, an official with the China Giant Panda Protection Centre, added, "We won't use drugs, such as Viagra, to help giant pandas increase their sexual desire and capacity. We believe this can be achieved through sex education and physical exercise."

"Didi seems to be heading in this direction. After receiving intensive sex education, he has exhibited a stronger libido than Ximeng," the agency added.

Such measures are necessary as pandas, which have relatively low fertility rates even in the wild, lose virtually all interest in sex once they are in captivity.

More than 60% of male pandas in zoos or sanctuaries exhibit no sexual desire at all, while just a tenth of them will mate naturally, according to Xinhua.

Thus the vast majority of panda births in captivity are the result of artificial insemination.

Captive births are vital to the survival of the species. There are only about 1,000 giant pandas left in the wild, mostly in Sichuan.